A WiFi/WLAN and Wired Network Interface for USB Power Sensors

Have you ever been in need to operate a USB power sensor farther away from your personal computer than the USB cable allows? -- Here is the solution: 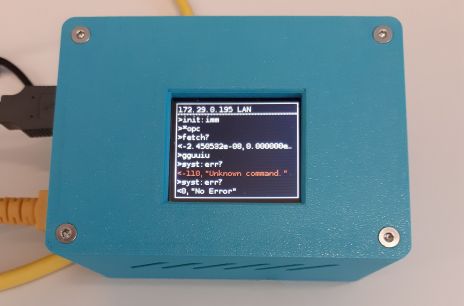 We are proud to present a tiny interface box, named RemoSens. The name is derived from 'Remote Sensor'. And the name describes the function. 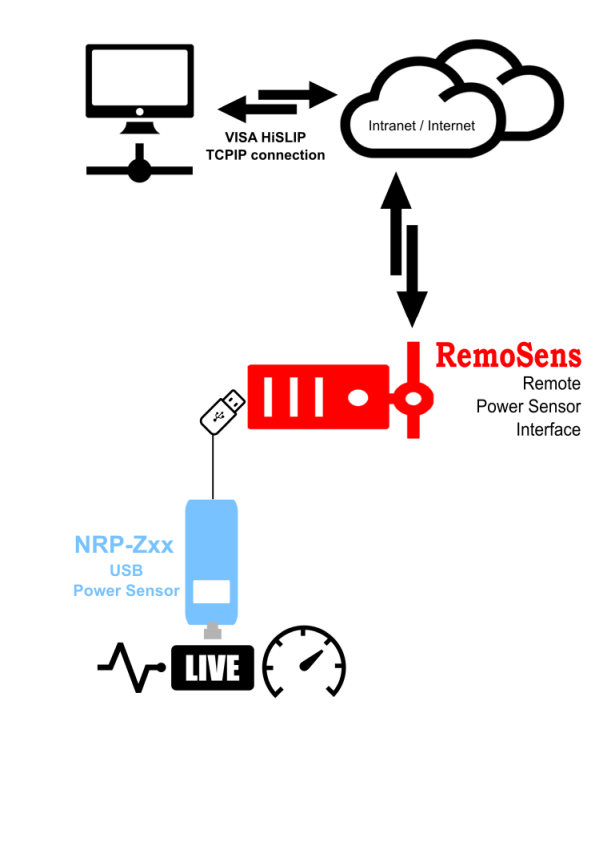